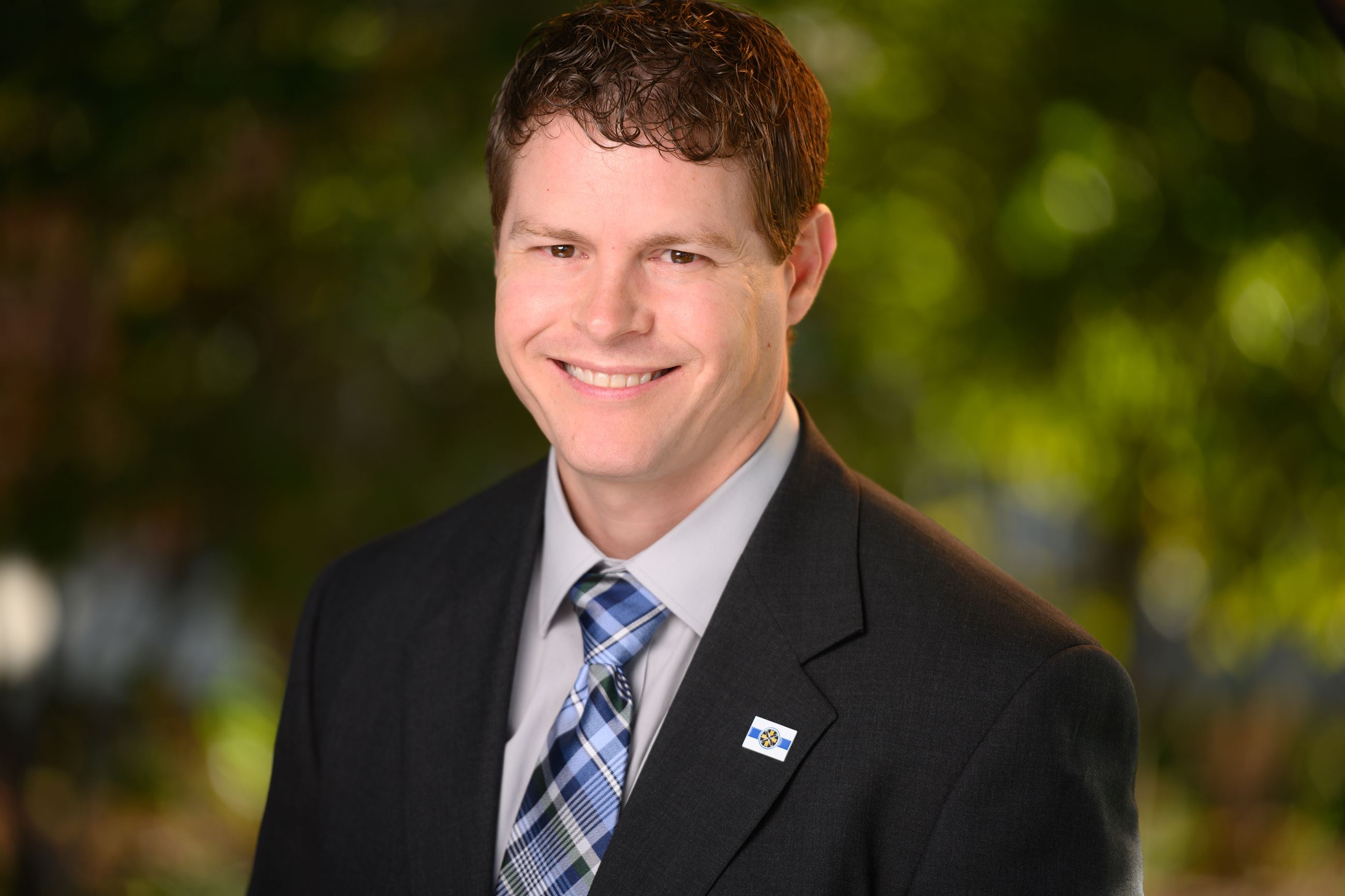 David Dillner was hired as the El Dorado City Manager in March of 2017.

He received his Master’s degree from the University of Kansas in Public Administration. He has served as an Assistant City Manager in Winchester, Virginia, and then as City Administrator for the City of Edgerton, Kansas, before moving to Abilene and serving as the City Manager there for five years before coming to El Dorado. He is an International City Manager’s Association Credential Manager and a member of the Kansas Association of City/County Managers. He volunteers his time as treasurer for the Kansas Municipal Insurance Trust, Rotary International and the National Eagle Scout Association.

David's wife Jenny is a fifth grade special education teacher at Skelly Elementary. They have three boys: Thomas, Michael and Ethan. In addition to spending time with his wife and children, David enjoys reading, mostly nonfiction, and participating in outdoor activities such as camping, hiking and golfing.

Keep up to date with what's happening in El Dorado, including Commission action, upcoming and current projects, and things to do in this weekly video.

This Week's Things to Know

Learn more about how processes and projects work in the City of El Dorado as we take a more in-depth look into City Government.